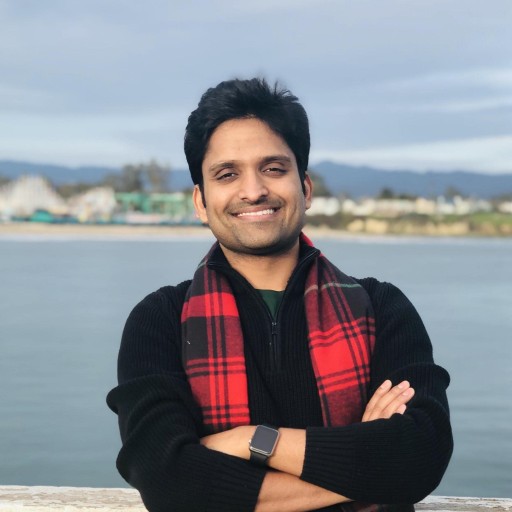 Currently exploring a bunch of ideas in the consumer privacy domain.

Thought provoking words from people that I find interesting and inspiring: